I was working on a similar script like Phillip yesterday. I stopped the instant as I discovered his post which features a much more simpler and efficient solution. He uses a Pythonista script which parses your search query for a custom !Bang. Just install his script, customize it and set it up to run with Drafts or Launch Center Pro. 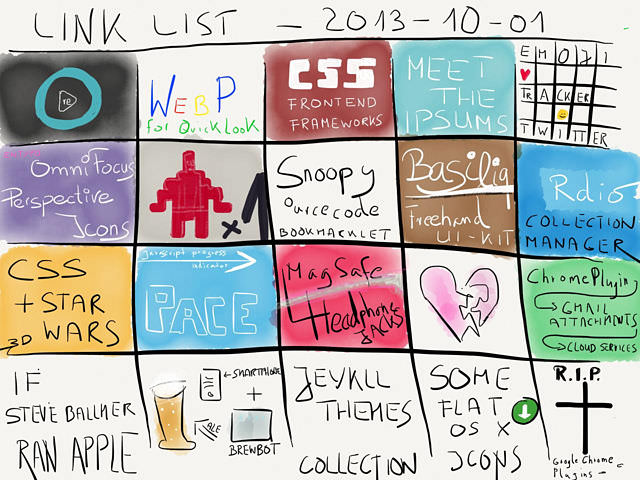 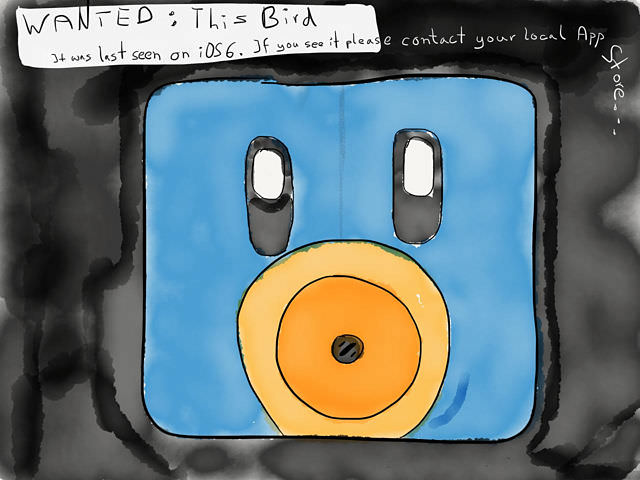 Yes. You’re right… that’s a lovely sight. As much as I respect the customized design of TapBot apps I ready to move on. As a lover of classic, timeless, no frills designs this really pleases my eyes.

If you’re mentally ready then you can now advance to the new flatish icon which Mark Jardine posted on Dribbble.

A hat tip goes to Oliver Fürniß for sharing the good news with me.

PS: I was so excited that I forgot to draw the my teaser image in the new smaller format which I use for link posts. Well, you deserve a big fat paper painting anyway Tweetbot…. 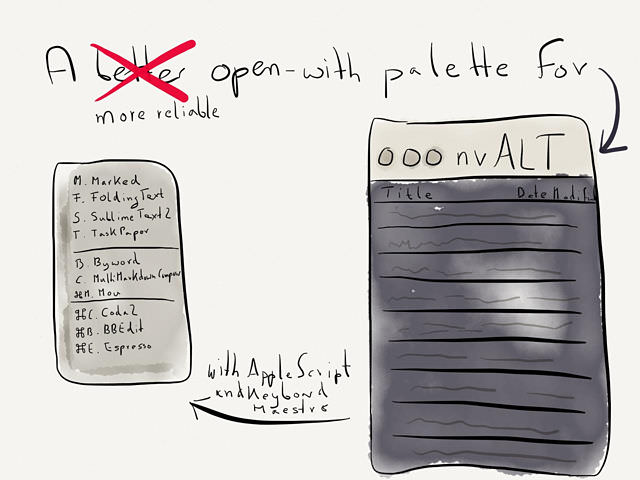 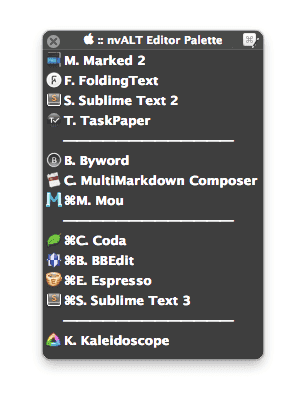