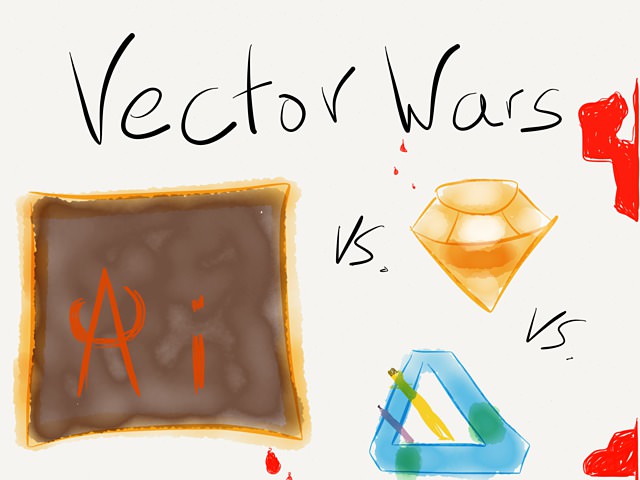 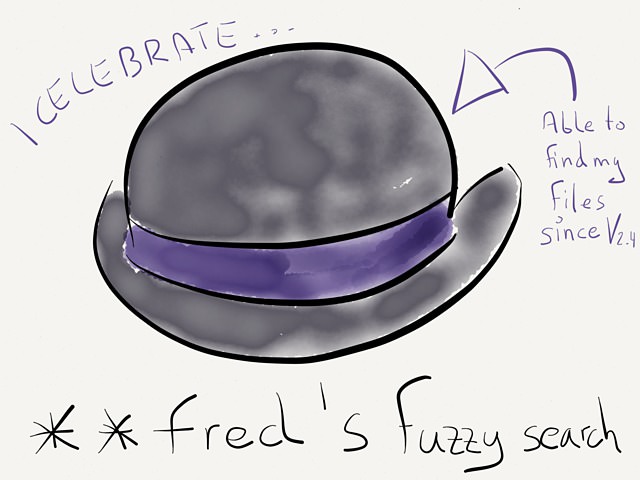 Hi, my name is Patrick. I’m an app horder and I run way to many apps. You need proof? Well, I run my favorite launchers, Alfred and LaunchBar, parallel (= at the same time).

I’m going to publish a separate post on this at some point, so that know why on earth someone is willing to force double the memory consumption on his poor old Mac. But today is ‘Alfred Day’.

Alfred, the trustworthy butler for all things Mac, has now arrived on Version 2.4. Along with it comes some cosmetic polish like a new default OS X Yosemite Light and Dark theme, a sharper status bar icon which respects Yosemite theming, a bit of window blur and lastly the obligatory follow the leader font-family: "Helvetica Neue" typography1.

That’s all nice and good, but for me there’s one point in the change log I’ve been eagerly awaiting and bugging the developers about constantly:

As a LaunchBar guy I’m used to this behavior for ages and I couldn’t understand how any Alfred user could put up with it and navigate to his files successfully without getting annoyed. Admitted, there’s a chance that me being a scatterbrain is to blame for that I often can remember only parts of the folder I’m looking for. Normally Alfred should figure out what destination I’m trying to reach if I teach it well enough. Still, this hasn’t worked for me. And in the end, the app should make it as easy as possible for me to reach my target folder.

If you’re not completely sure what I’m talking about I put together a little screencast with my friend Daniel from the UK.

PS: Since I’m going to write that LaunchBar + Alfred article anyway, feel free to email or tweet me your favorite features or the reason why you decided to use one or the other app. 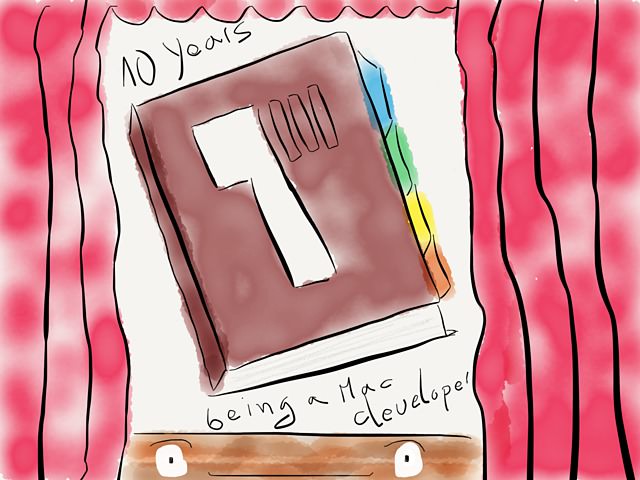 Steve Harris is the developer behind Together, Feeder and Poster. He’s “in the (indy) game” for over ten years now and his Together is one of those apps I keep installed for a special purpose. It’s my offline Evernote where I keep and gather all things design related from tutorials up to snap shots from inspiring web designs.

To make a living, you need to create something useful that you can sell at a reasonable but sustainable price, and build up over time. Luck and good timing matter too, but a lot of that comes down to being smart about it. Sometimes it takes a while to come up with the app that sticks.

Together succeeded in a niche for me. I didn’t need almighty Evernote as a all-in bucket. Although I tried to use it for my design work, I cam back to Together. The feature I really like is the ability to create tag groups. You can setup tags for certain folders that get automatically applied when you drag files in them. Here’s an excerpt of how I use them:

I recommend Steve’s post to new developers - no matter if you’re an iOS-only developer or are strictly Mac dev - because he outlines some scenarios that you might find yourself in one day.

Many Mac devs from that era have now experienced the full bell curve of interest in a platform, starting out as a niche concern, then hyped to the stratosphere, only to be swiftly brought back to earth. It’s hardly that the Mac or those apps are an irrelevance, but it can feel that way when you’re trying to promote your stuff.

You know, history repeats itself. So don’t get bummed out when your app goes through a dry phase and don’t rest on your achievements if you landed in the top segment of the charts overnight.

In addition there’s his seasoned experience about…

… and why he entered the iOS market after ten years of developing:

Last words from myself: Good look with Together Steve, also with fixing that pesky iCloud-Sync bugs. And, to my readers, if you’re into (app) history check out the 10 years of Together in this post.

PS: I hope to see an integration with iCloud Drive for the direct version after Yosemite shipped.1 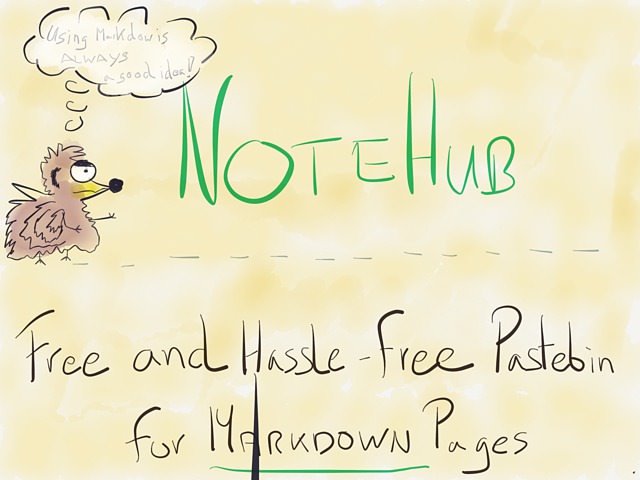 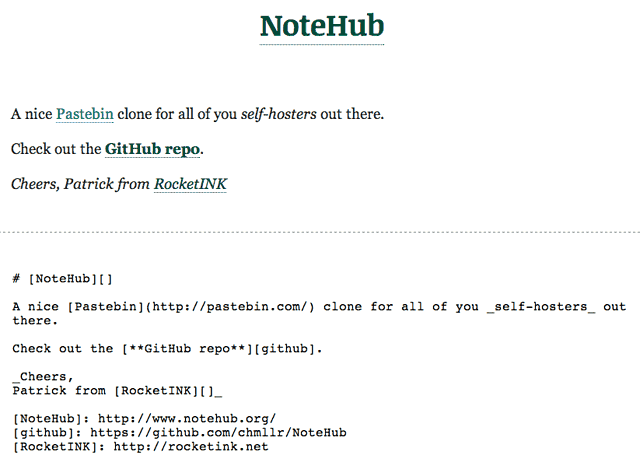