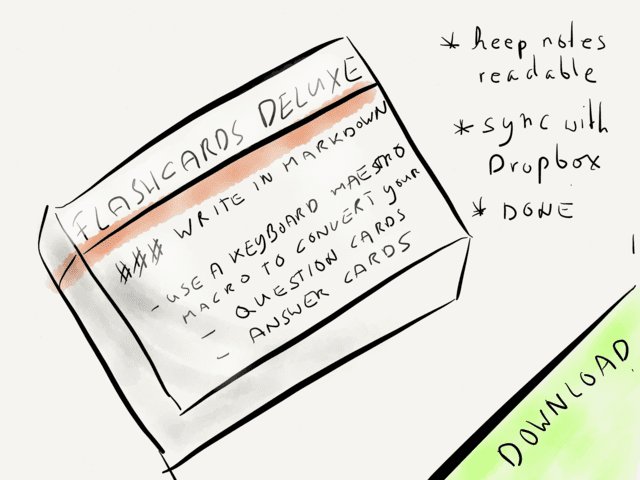 Since there are so many Flashcards apps on the iOS market and the range of different flashcards styles within Flashcard Deluxe grows from year to year this post will undoubtedly only be useful to a handful of people, but hopefully you might get some ideas for other use cases.

Some of the basic functions of the macro

This is the easiest and most bullet-proof way to setup a flashcard. Use a list for the different answers, copy everything you want to have on the answer card and put it in quotes.

The result is this text:

In Flashcards Deluxe the question and answer cards will look like this: 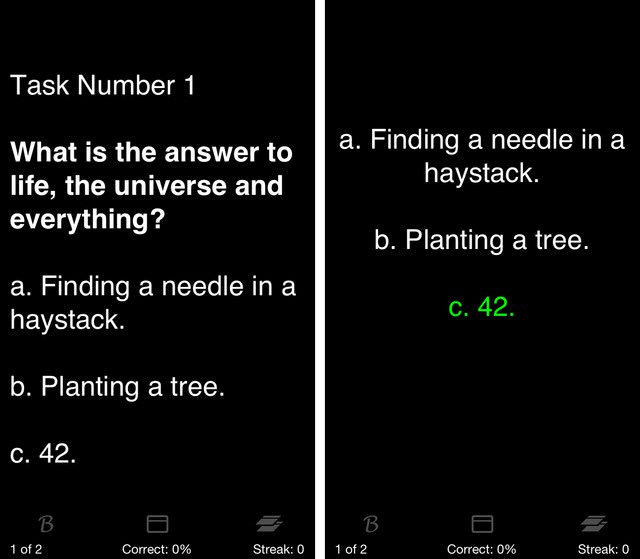 In this example I use Markdowns “two spaces” equals a new line syntax instead of a list. This has proven to be more prone to errors so I would only suggest to use it if you want a more readable Markdown document.

The result is this text:

In Flashcards Deluxe the question and answer cards will look like this: 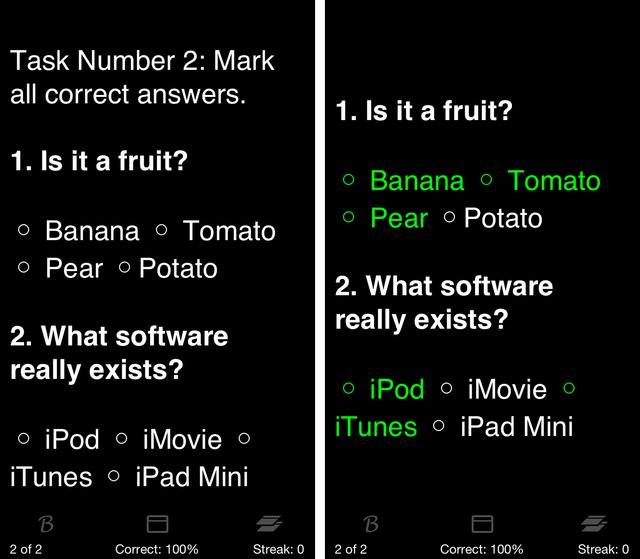 For customizing the macro to fit your Flashcards Deluxe needs visit the developers site and check out the “Creating Your Flashcard Text – Formatting Text” section.

There’s much more possible with Flashcards Deluxe and you might see me posting some other use cases involving pictures sooner or later.

Bonus. Okay… if you made it this far you might want to see how much I suck at regular expressions: 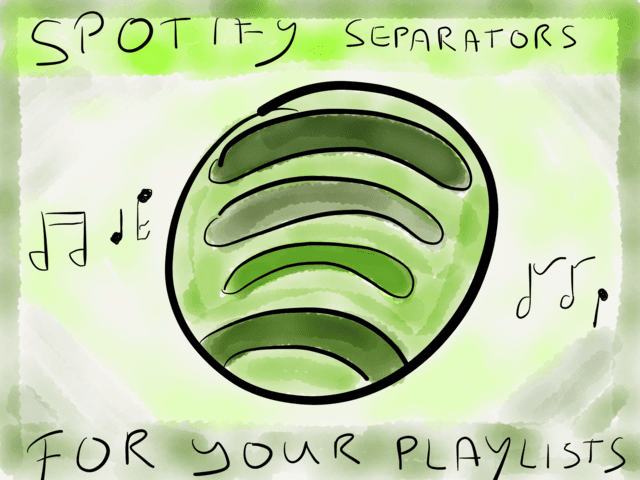 In yesterdays post I wrote about sidebar separators and by writing this sentence I try to make a smooth transition to a recent find I dug up in the Spotify community board: separators.

I really like the direction Spotify is heading to. My iTunes is well-organized and I’d like to see the same kind of options in Spotify to sort the content. Besides folders, the separators are another option to structure and arrange playlists and end up with something visually more appealing.

All you have to do is create a new playlist and name it -. Congratulations. You’ve added a separator that looks like this: 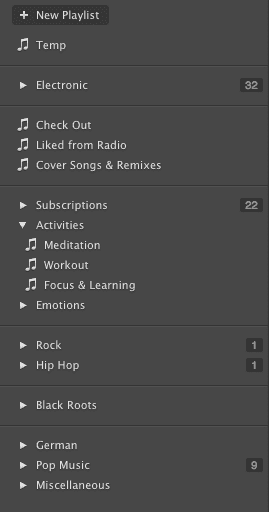 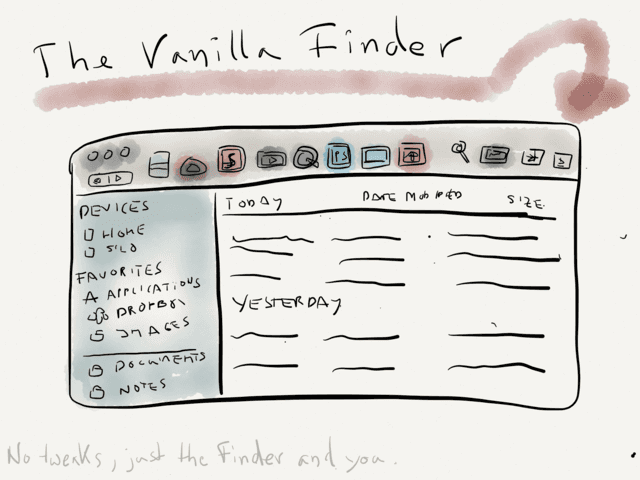 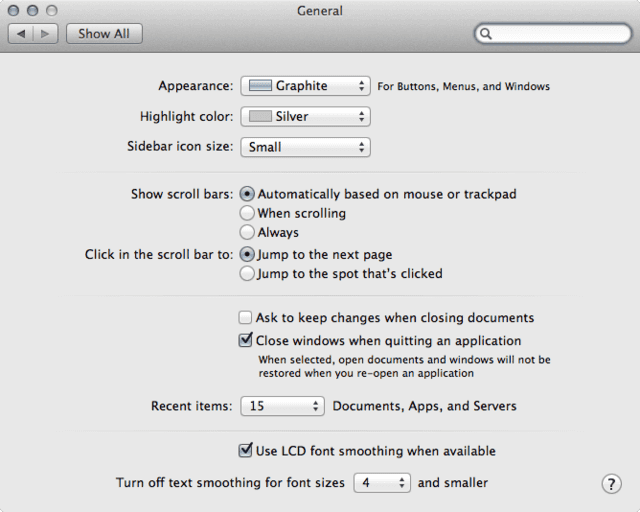 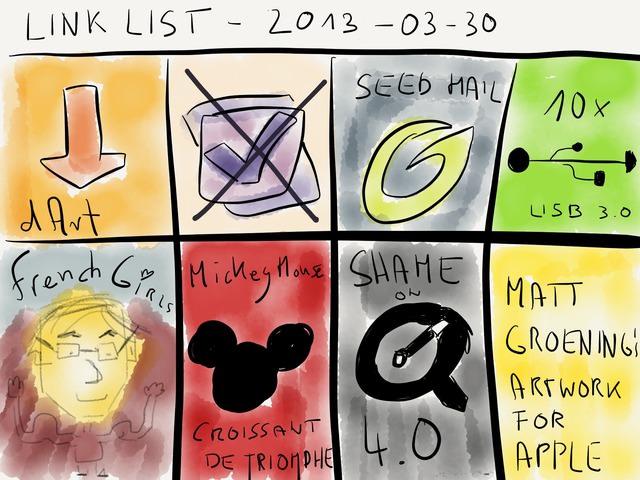