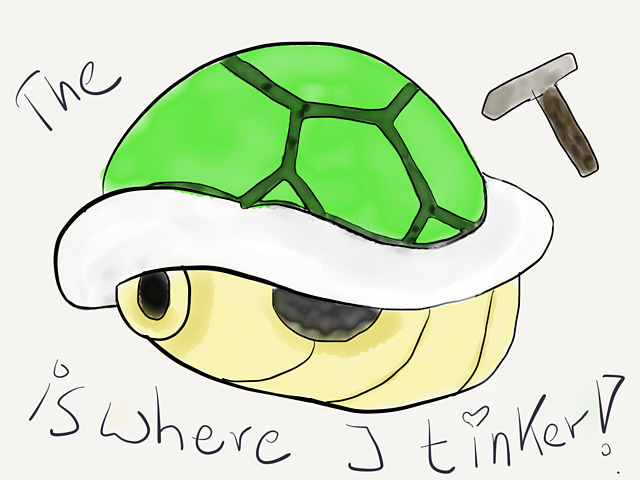 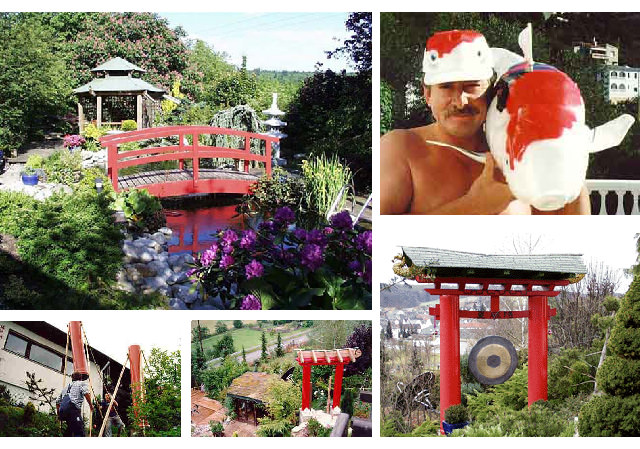 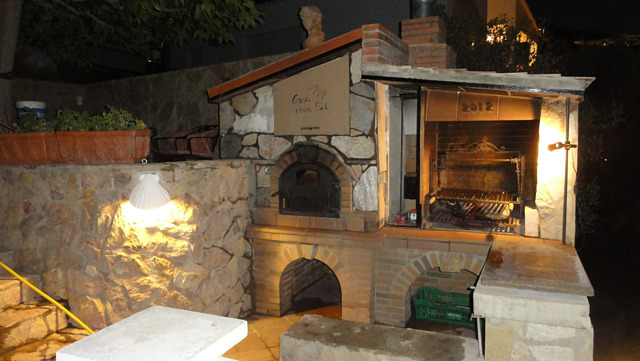 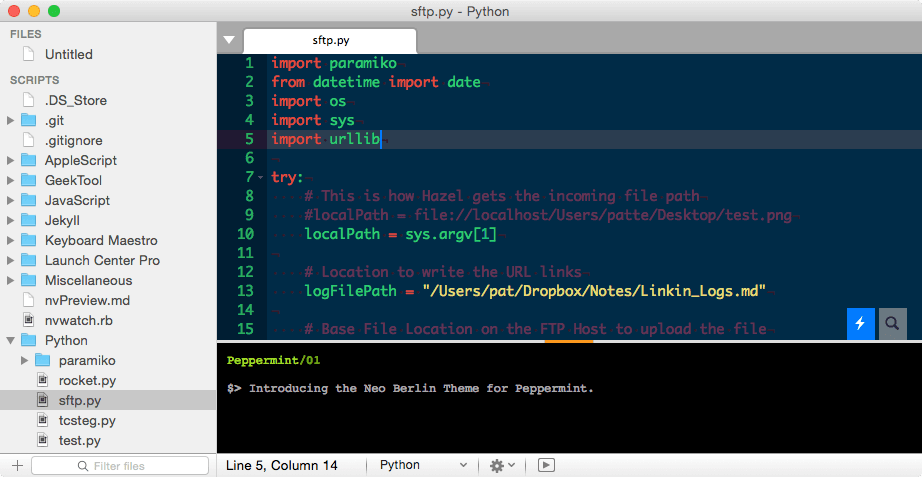 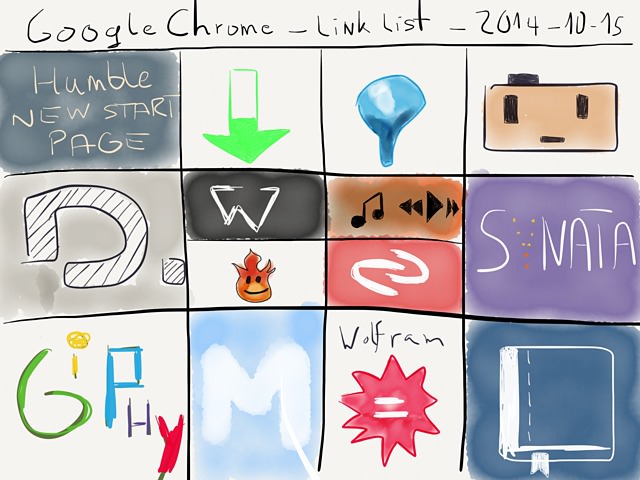 There are some browser extensions which occupy valuable space in my text file where I collect link list items. Since I’m a Chrome user on the Mac (not on iOS anymore) and I have my reasons why Google Chrome is my favorite browser, I decided to do a link list special. 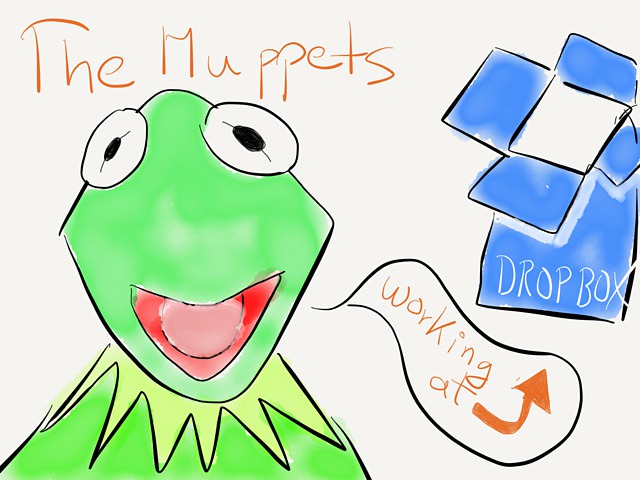 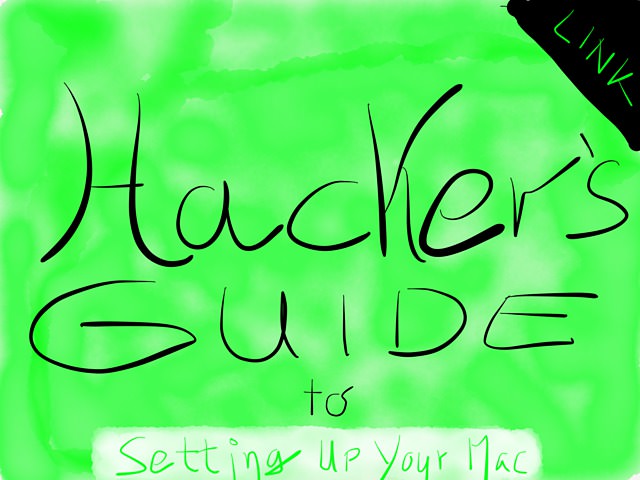 This is as nerdy as it gets. A brilliant article by Matthew Mueller for the aspiring hacker as well as developer teams.

By setting up automation, you can get up and running on a new Mac faster, you will stay up to date with the latest security fixes and you can minimize inconsistencies among your teammate’s computers.

Don’t forget to take a look at the comment section. And, most important: keep your fingers positioned over your ‘send to Pinboard.in’ shortcut.